Phoenix Youth Theatre and Voice Academy is dedicated to providing an opportunity for young performers to develop their talents and love for the performing arts within a supportive, challenging, and inspiring environment. Catering to all levels of experience and nurturing the potential of each student, PYTVA offers a high-quality arts education through classes, camps and live theater performances. Through our supportive community, participants build a solid foundation of confidence in their abilities and develop personal skills that translate to success in school and life, all while forming life-long friendships and memories. 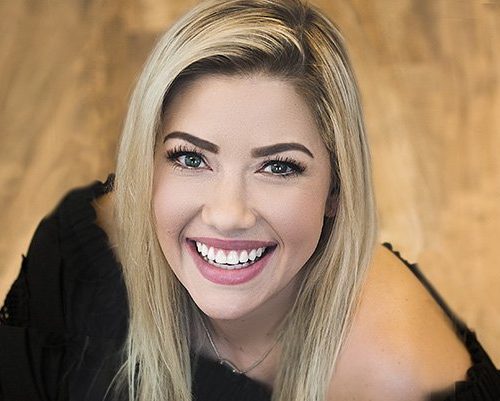 Her continued development and thirst for sharing knowledge have led her to become a BAST teaching program graduate.

Jacqueline believes that it is never too early to bring the joy of art and music into a child’s life. Her passion for her craft shines through in a classroom setting as she uses her high-energy personality to make every lesson a creative and enlightening experience for her students. This has led to co-creating the revolutionary children’s development program, Singfinity. 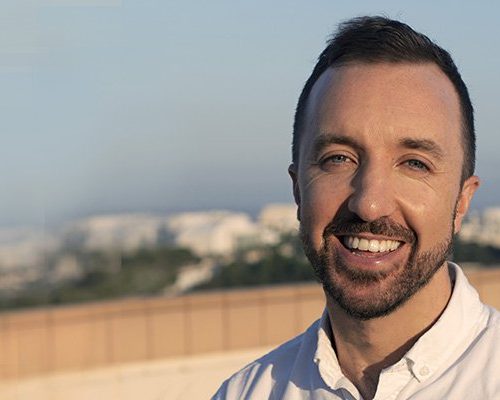 Steve is owner and Director of Phoenix Voice Academy. He is also a proud board member and authorized coach for Vocology in Practice.

Steve is a writer for iSing Magazine and the Co-founder and co-host of the popular singing podcast on iTunes: The Naked Vocalist. The show offers practical singing advice and delivers interviews with singing professionals from across the world. The podcast is currently being listened to in 90 countries.

He appeared with celebrity choir-master Gareth Malone on his BBC show ‘The Choir’ and ‘Choir for Heroes.' He worked with Channel 5’s show ‘Don’t Stop Believing.' In his professional singing career, he was most honored to perform for HRH The Prince of Wales at St James Palace. Other performance credits include ITV’s ‘Dancing on Ice’ and ‘Popstar to Operastar’, Alexander O’Neal, The Drifters, and Lemar.

Steve is also proud to have launched the fundraising organization with his brother – The Body Lounge Foundation - and create the popular charity run 'Race For Men' which has raised approximately £50,000 in funds to help Prostate Cancer sufferers, and raised awareness for the disease.

David Harris (DMA), is one half of the sight-singing and theory specialist dream duo at Phoenix Voice Academy.

David specializes in new music, American music, and the intricacies of communication in singing and choral conducting. Living in Los Angeles, David is the co-founder and director of VoiceScienceWorks. Together with his partner, Laurel Irene, he helps vocalists learn to translate difficult voice science into immediately applicable tools.

He is the Director of Music at the First Congregational Church in Los Angeles where he directs the professional ensemble Laude, the Cathedral Choir, and the Commonwealth Community Chorus for children and teens. He is also a founding member of C3LA, The Contemporary Choral Collective of Los Angeles.

David is a voting member in the Pan American Vocal Association, the first professional organization devoted to vocology, and studied with Ingo Titze at the NCVS Summer Vocology Institute in Salt Lake City.

As a composer and arranger, David writes primarily for the voice, often including instrumentation. He is a regular soloist with several ensembles around Los Angeles. Upcoming features include ensemble director of the N.E.O. Festival for new music and conductor for the Exploratorio premiere and conducting Hadyn’s “Creation” for the Great Works on the Great Organs concert. David earned degrees from the University of Alabama, Oklahoma, and Colorado and is published in multiple journals. 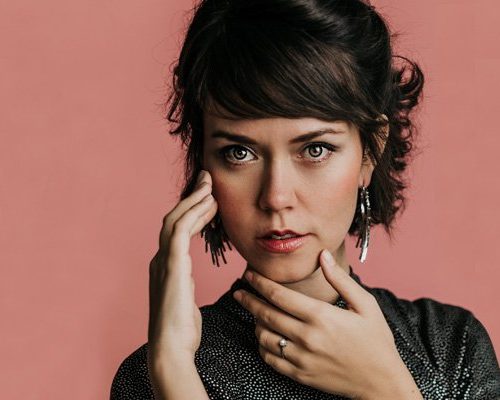 Laurel Irene (MA), is one half of the sight-singing and theory specialist dream duo at Phoenix Voice Academy.

Los Angeles-based vocal artist and voice researcher, specializes in bringing new compositional works to life with vocal repertoire ranging from Monteverdi to Mozart to the wacky, wild, and extreme sounds of the 21st century.

As an avid voice educator and founder of the educational organization, VoiceScienceWorks, she gives voice workshops at conferences and collegiate settings across the United States and Europe including the Pan-American Vocology Association, American Choral Directors Association, Acoustical Society of America, Harvard University, College of the Holy Cross, California Institute for the Arts, University of California Los Angeles, and Cornish College of the Arts.

Ms. Irene is an alumna of performance programs at the California State University of Los Angeles, USC Thornton School of Music, Oregon State University, New Music on the Point, Cortona New Music Sessions, and the Summer Vocology Institute. Upcoming projects for 2019 include Ragnar Kjartansson’s Biss, a twelve hour loop of Mozart’s final scenes from The Marriage of Figaro (REDCAT Fluxus Festival), and multiple performances at the N.E.O. Festival (Los Angeles).

We have some core values and they are awesome

In order for you and your child to have the best possible experience at PVA, we invite you to read our core values below. These are things we live by and what makes our ecosystem such a positive one. A place where all feel welcomed and accepted.

We also have some policies for you to check out

These are the ins-and-outs of how the PVA machine runs. From facility behavior and expectations, to what happens when you have to miss a rehearsal. It’s a good idea for you to give these a read. It’s better when we’re all on the same page and in the know.

Be a part of a WOW experience

From the kickoff of a show or camp to the final cast party or showcase, we desire to have WOW experiences.  A WOW experience happens when everyone involved engages and brings as much excitement, capability and learning as possible.  Be bold – Be WOW!

Aspire to build genuine and open relationships with great communication

Ah!  If we are willing to learn, we will listen.  And if we listen, we can hear.  If we hear, we may be humble.  And if we are humble, we can see others.  No one is greater than another regardless of any role.  Be compassionate, see and hear from others.

Be Creative, Adventurous and Open

We are a creative organization, right?  So be open and willing to try and experience new things.  Let your teachers, directors and peers challenge as you strive to be your best.  Each show, each class, each camp is an adventure with others.  Be open to the unexpected!

Working so closely together always provides opportunities for us to know each other more than we may be comfortable with.  Kind of like TMI – too much information!  Embrace and enjoy your new extended family with all our unique and quirky elements.  Let’s be creative together!  And, this extended family will always be here for you.

Embrace accountability and be wildly responsible

Our shows, camps and classes will only be WOW if we are all accountable.  Hold your teachers, your directors, producers and each other accountable.  Be wildly responsible for yourself.  Be brave.  Always leave a place better than when you arrived.

Be supportive, passionate and determined learners

We will have hiccups and issues.  What organization doesn’t?  We aren’t perfect and we may fail.  Be supportive, be passionate, be determined to push through with each other.  Pursue learning and WOW will happen.

Do More with Less

We always have limited budgets and time.  Be creative, bring all ideas and share openly.  You never know where a great idea will come from!  Let’s be great stewards of our resources and focused on the outcome.

Initiate, embrace and Inspire others

READY TO REQUEST YOUR PLACE? DO THAT HERE!

Close Menu
We use cookies on our website to give you the most relevant experience by remembering your preferences and repeat visits. By clicking “Accept”, you consent to the use of ALL the cookies.
Cookie settingsACCEPT
Manage consent

This website uses cookies to improve your experience while you navigate through the website. Out of these, the cookies that are categorized as necessary are stored on your browser as they are essential for the working of basic functionalities of the website. We also use third-party cookies that help us analyze and understand how you use this website. These cookies will be stored in your browser only with your consent. You also have the option to opt-out of these cookies. But opting out of some of these cookies may affect your browsing experience.
Necessary Always Enabled
Necessary cookies are absolutely essential for the website to function properly. These cookies ensure basic functionalities and security features of the website, anonymously.
Functional
Functional cookies help to perform certain functionalities like sharing the content of the website on social media platforms, collect feedbacks, and other third-party features.
Performance
Performance cookies are used to understand and analyze the key performance indexes of the website which helps in delivering a better user experience for the visitors.
Analytics
Analytical cookies are used to understand how visitors interact with the website. These cookies help provide information on metrics the number of visitors, bounce rate, traffic source, etc.
Advertisement
Advertisement cookies are used to provide visitors with relevant ads and marketing campaigns. These cookies track visitors across websites and collect information to provide customized ads.
Others
Other uncategorized cookies are those that are being analyzed and have not been classified into a category as yet.
SAVE & ACCEPT
Login
Lost Your Password?